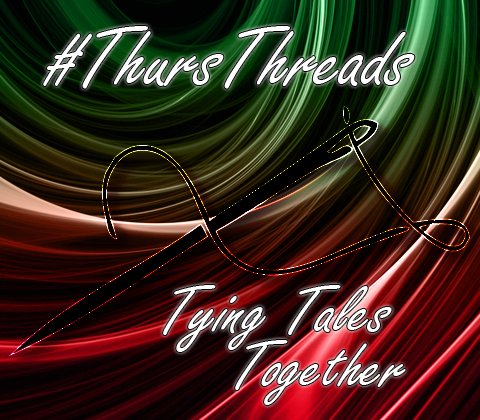 Week 147 of #ThursThreads had some terrific tales. I'm honored to see all of the returning writers and read your stories. It was so nice to see so many of you this week! Thank you for coming back again and again to write and for helping me celebrate these years of flash. Great thanks to Michele Sieniarecki for judging this week. Be sure to check out the #ThursThreads #flashfiction group on FB to keep up with news, etc.


Entries:
Michele says: Many thanks for inviting me to judge.


Silver James | @SilverJames_
Michele says: This felt like a good tease to a story I wanted to read more about. Who were these people? What was their history? Why was this woman always in the company of drug lords? The dialogue was a nice break from mostly narrative entries, and the writer managed to establish three distinct personalities in a short number of words.


Kelly Heinen | @Aightball
Michele says: Despite the potentially distressing content (thanks for the advance trigger warning,) this had loads of tension and suspense. Ultimately, it didn’t have enough of a beginning, middle and end—it seemed more like reading a page over someone’s shoulder on the bus then never finding out what book they were reading.

Mary Decker | @mishmhem
Michele says: It took me a couple of readings to suss out what was going on, but once I did—BOOM! There were so many unanswered questions, though. I spent way more time than is probably wise to admit trying to puzzle out the answers in the words given, but ended up tying my brain in knots and coming up with still MORE questions! If there was a “Made Me Think” badge, this would win it. 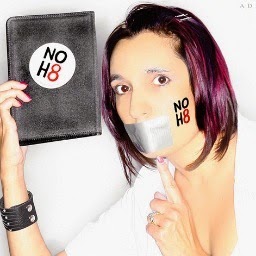 Michele says: This was the total package--a perfect, self-contained moment in time that combined atmosphere, emotion and a personal triumph to win me over—with two words to spare! Despite being a self-proclaimed “Happily Married Woman,” she nailed the warring emotions experienced by the newly-divorced, the desire to please her kids (while one-upping her ex, if possible) and the torture of learning skills one never thought they’d have to acquire—and all of that in the rain.

Water blinded Susie, and she wiped the rain from her eyes, and used her palm as a makeshift visor. She peered upward at the dangling Christmas lights. A few more hooks and they’d be done hanging.

Why did the threatening storm have to hit now? The task seemed unfathomable. She couldn’t do it. It was impossible.

Feet sticking in the mucky mud, she dragged the ladder over a few steps, and tested its sturdiness. Up she went, a cross between cursing her lousy ex and praying for her own safety under her breath. The wood wobbled, and she froze –

Steady, Susie finished the last two steps and reached, tip-toes, leaning, stretching and hooked the next loop. A gust of wind blew, slanting the rain against the backs of her jeans. She shivered, teeth chattering.

After hearing Janie gush about the “Lights up at Dad’s house,” Susie had to do it.

Down, and over, and up, all the while the fury built. Blood pounded in her head while Mother Nature pelted her on the outside. She wasn’t cut out for this work. She should have hired someone.

One last hook. Down, and over, and up. She stretched, tossing the strand around the hook Mike had put up last year, and missed. Tears comingled with the rain.

She could do this. It was easy. She reached, flipped and success!

Down one last time, she shut the ladder and stood back – sparkling blue, red, green winked – and rejoiced.


Congratulations Three Time Winner Louisa, Silver, Kelly, and Mary! Don't forget to claim your badges and display them with pride. You certainly earned it!


Pass on the great news on Twitter, Facebook, Google Plus, shiny mirrors, Morse Code, and signal flags. Check out all the stories here. Thanks for stopping by and happy reading! :) 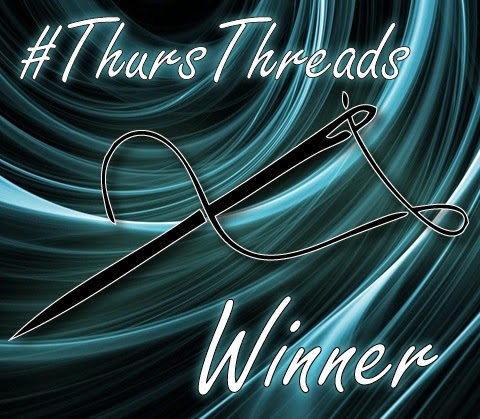 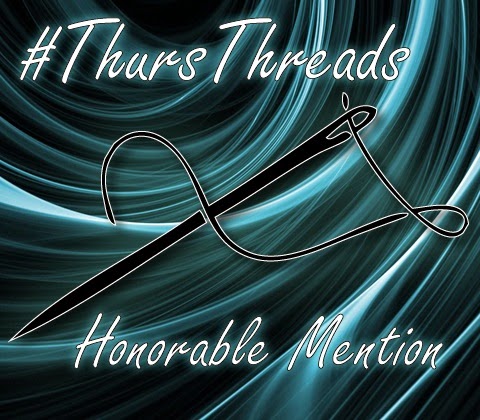