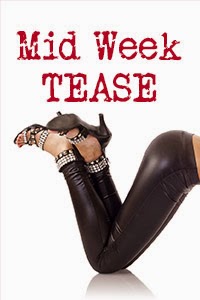 Welcome to the Weird, the Wild, & the Wicked for a new year of Mid Week Tease hosted by Sandra Bunino.

Today I'm offering snippets from The Beltane Witch, a paranormal romance, and Book 2 in the Cloudburst Colorado series. Sabrina Foxglove is recovering, but she gets caught in a little backstory about her life and her children. Darius has a great way of putting it about her ex.


He frowned and studied her for a few moments. “Where is the girls’ father?”
Old patterns of anger and hurt rose in her mind, rumbling through her gut and tensing her shoulders. Probably off fucking some buxom bimbo without stretch marks. The unhappiness churned in her gut until she felt as if she’d throw it up. Let it go, he’s not worth it. But the fury remained.
“I don’t know. He left after Holly turned six months old.”
The silence between them thickened with unspoken anger and disgust, but Darius only nodded sharply. “Was he your husband?”
“No.”
“And he left after Holly, your youngest, was born?”
“Yes.” Sabrina turned her head away from him and closed her eyes. She’d been a fool. She’d thought they were in love and believed Tommy wanted her for her. But he’d walked away because her body had changed with the pregnancies. He’d told her he’d only been “trying” the Goddess’s path. Yeah, he’d only been “trying” it for two and a half years, two children, and then ran off with Merrilee Fuckstwice. But I’m not bitter.
“Perhaps it’s something to be grateful for.”
“What?”
“A man who leaves a woman and children is lower than pond scum.” Darius’s teal eyes glittered in the dim light. “But a man who leaves his wife and children is only good for cannon fodder in a losing battle.”
Despite the old anger, Sabrina laughed. “I’ll have to remember that.”
His face creased into a smile. “In the meantime, just rest while I fetch the tea.” He patted her arm and rose.
Sabrina watched him saunter out of her room, wondering for the hundredth time what motivation bubbled around in his head. It made no sense to injure the person he wanted to perform the rituals, but he’d definitely manipulated his way into her home, something he’d expected when he first arrived. On the other hand, he’d saved her from Tír na nÓg without hesitation and swore to protect her and her children before the Goddess.
It’s simply because he can’t have a dead witch to perform the rituals.
She couldn’t argue the point, but her gratitude for his help remained. And he continued to help even now. 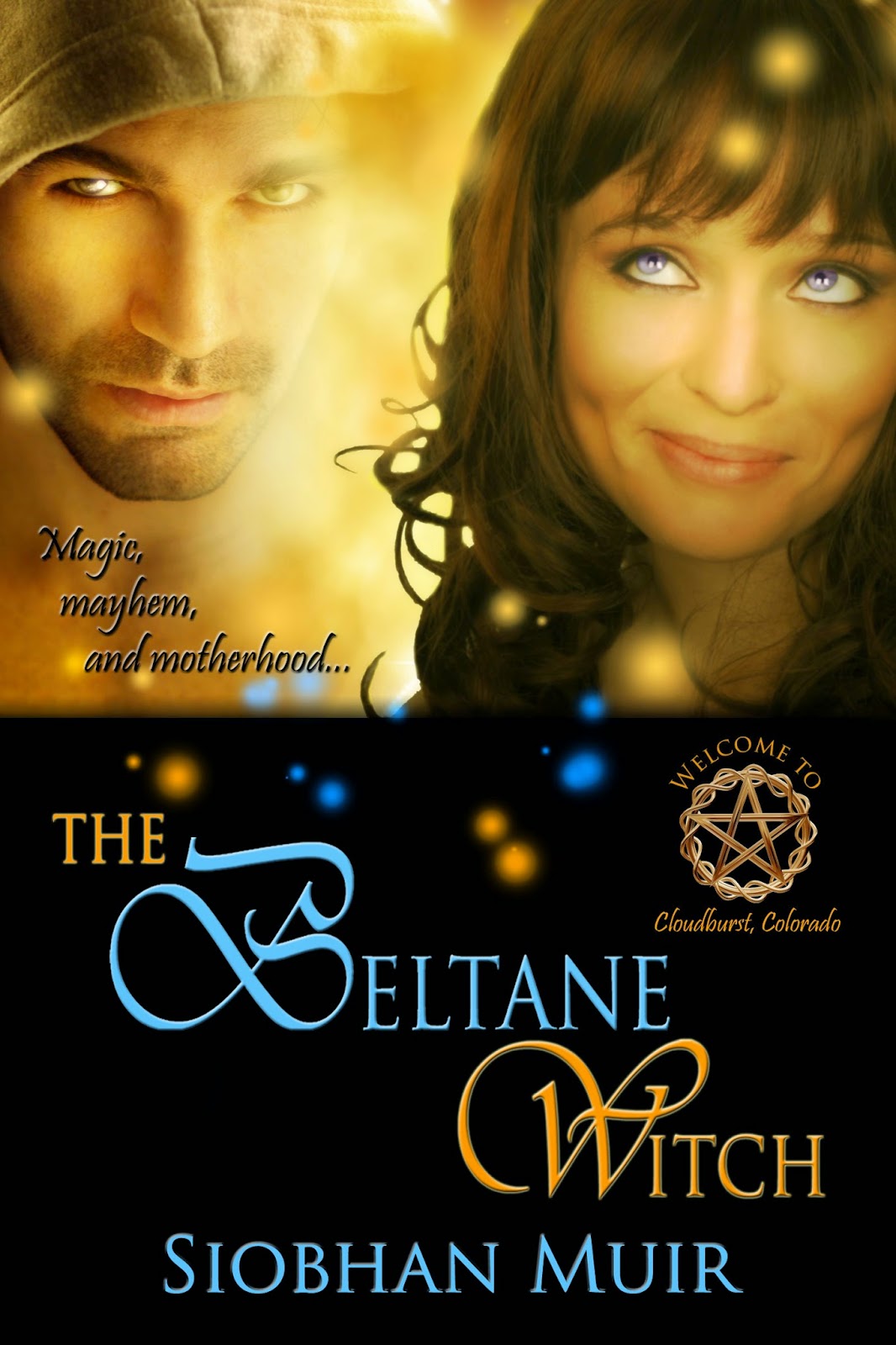