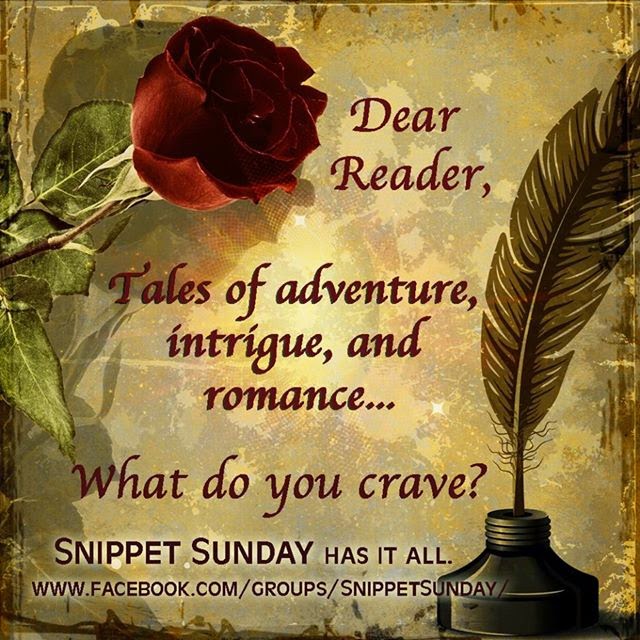 Welcome to the Snippet Sunday on the Weird, the Wild, and the Wicked. Thank you so much for visiting. If you choose to comment today, I really appreciate it. The snippets are from my upcoming release, The Ivory Road: A Walk in the Sand, a science-fiction/fantasy romance serial. Book 1 in the Ivory Road Serial. This new story will be released on Monday, February 23, 2015.

In this snippet, Iliana, a Hollywood actress, finds herself somewhere she doesn't expect. She's supposed to be hiking across the White Sands National Monument. The problem is the sand is golden now, her sunglasses are missing, and there are a whole lot more people than she expected to see in her neck of the dunes.


A low rumble across the sandy wastes caught her attention. She squinted against the glare and focused on a growing plume of dust. People on horseback raced toward her over the dunes, dressed in the same clothing style as her own costume. They whipped their horses into a full gallop even though it was the hottest part of the day.
“Oh, shit.”
None of the riders looked particularly friendly and their path would take them right over the top of her. Unless she got out of the way. There’s an idea.
Iliana spun and tripped over something at her feet. She landed hard in an undignified heap next to the large object on the ground. She scanned the yielding lump and her stomach sank. A body lay staring at the sky, the face still covered in black silk.
“Oh, my God!”

I don't think she's in New Mexico anymore. ;) There are several great authors on the Weekend Writer Warriors list and in the Snippet Sunday Facebook group. A few of my favorites are Charley Descoteaux, SJ Maylee, Gem Sivad, Goran Zidar, Veronica Scott, and Sarah Wesson. 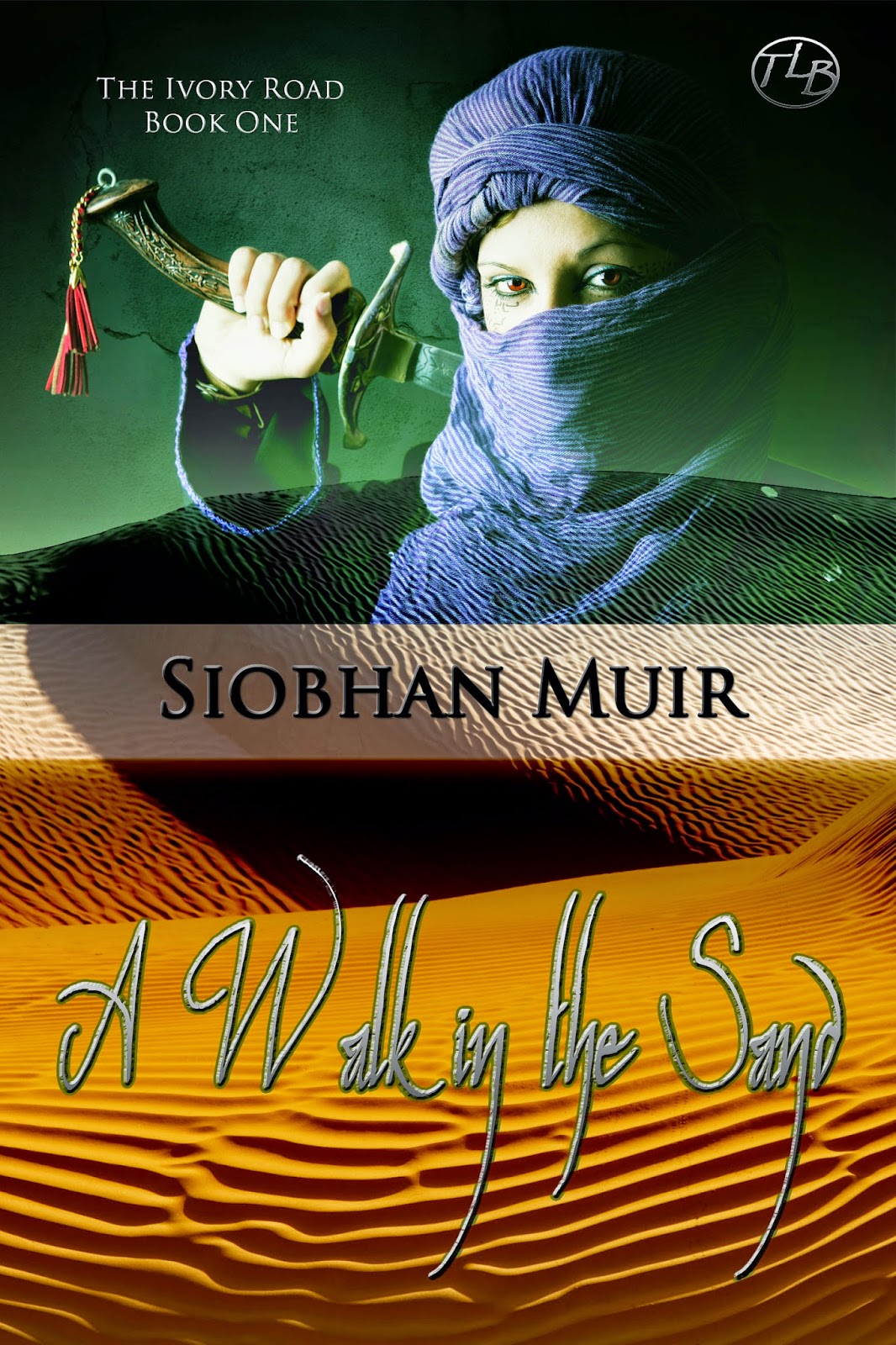 Here's the tentative blurb for The Ivory Road: A Walk in the Sand:


When it comes to finding love, Ivory is out of this world…

Iliana Vanessa Rory was just trying to find some peace before she had to start her next filming project. As one of Hollywood’s A-listed actors, Ivory doesn’t get much alone time. But when she steps across a dimensional boundary, she gets far more company than she intended in the form of a guy she swears is her upcoming costar, Mr. Crowe.

Turns out Brandon Crowe isn’t who she thinks he is, but on that they’re even. He needs her to show him the way across the desert and he’s a whole lot of trouble. Between an advancing army, ruthless creditors, and betrayal of trust, Brandon might be more than Iliana can handle. Fortunately, she has a talking horse to keep her company. But really, she just wants to make it to Australia to start filming on Monday.

A Walk in the Sand is the first story in a four part serial of Iliana’s journey.
Posted by Siobhan Muir at 7:42 AM