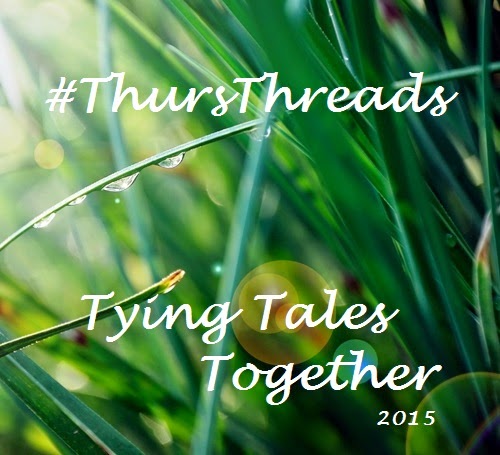 Week 153 of #ThursThreads had some great tales. I'm honored to see all of the returning writers and read your stories. It was so nice to see so many of you this week and new folks. Welcome! Thank you for coming back again and again to write and for helping me celebrate these years of flash. Great thanks to Sonya Weiss for judging this week. Be sure to check out the #ThursThreads #flashfiction group on FB to keep up with news, etc.


Entries:
Sonya says: This was a lot of fun and I loved the entries. I read the pieces as they came in throughout the day and it was hard to narrow them down. It's easy to tell that these writers aren't beginners.


Josh Peters | @joshbgosh
Sonya says: Because Tina was interesting due to the way the scene was set up. His descriptions were excellent. His ending line gave an image of a character dealing with exhaustion, determination, and strength.


Sheilagh Lee | @SweetSheil
Sonya says: Because her piece had a solid opening hook in the second sentence. “Do you sleep better this way now that your wife is dead,” asked the prosecutor.” Opening hooks and chapter ending hooks along with characters to root for are something that editors and agents like to see. I thought it was a quirky way to start a scene.

Silver James | @SilverJames_
Sonya says: Because this, “He wanted to wake her, to gather her into his arms, kiss and shower her with words of love. That wasn’t his way. He was a solider. A hard man living an even harder life. But she made him want to be soft, tender” is a good way to present insight into the core of a character. Gave me a mental picture of a great hero. 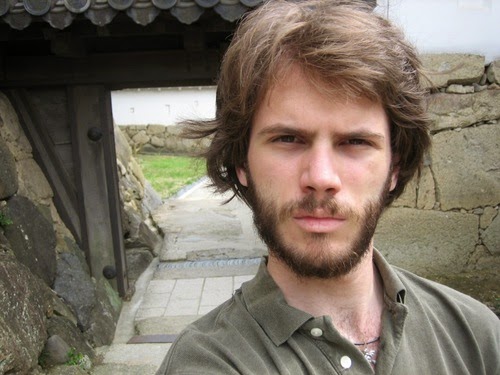 Sonya says: I picked David A. Ludwig’s piece as the winning entry because of the way he handled the characterization. With this part, “In his time Lenin Blackwell had been a hero, then a drifter and a drinker. By the time I met him he was just a drinker, but that didn’t stop him from saving Chris and I”, he was able to portray a great description. He made Lenin come alive on the page.

Insectile clacking rippled the plains unlike anything I had known. The dark haired drifter on the porch didn’t notice it at all. His stony gaze extended out to stars the other side of the sun’s languid descent. Something about the man was more disquieting than the unseen grass bugs.

In his time Lenin Blackwell had been a hero, then a drifter and a drinker. By the time I met him he was just a drinker, but that didn’t stop him from saving Chris and I. Fumes from his breath dispersed lazily through stifled air. Risking second hand intoxication, I resolved myself to join him on the porch.

Our stubble faced host proffered his flask to me without a sideways glance. Sitting down next to him, I waved off the gracious gesture.

“That stuff will keep you up, you know?”

Hawking a great wad of phlegm back in his throat, Lenin sent it sailing over the rails toward the setting sun. Then he took a long pull from the flask.

“I sleep much better this way.”

In the silence that followed I massaged my legs. My injuries no longer precluded travel.

“I suppose I’ll be heading out tomorrow.” I ventured. “I’ll send doctors back for Chris as soon as I reach town.”

“Doctors can’t do anything I ain’t already doing.” Lenin scratched his chin. “Besides, what happened’s my responsibility.”

I tilted my head, “How do you figure?”

“It’s my fault the bastard was alive to jump you in the first place.”

Congratulations Two Time Winner David, Josh, Sheilagh, and Silver! Don't forget to claim your badges and display them with pride. You certainly earned it! 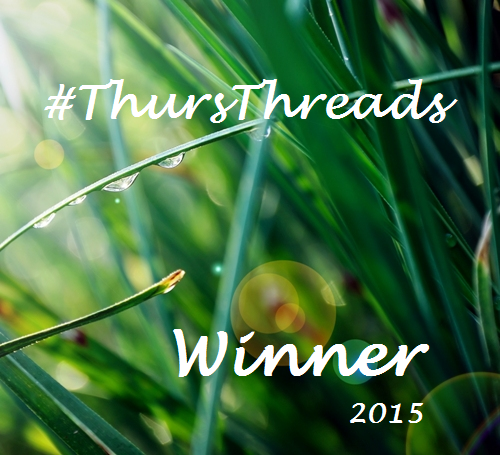 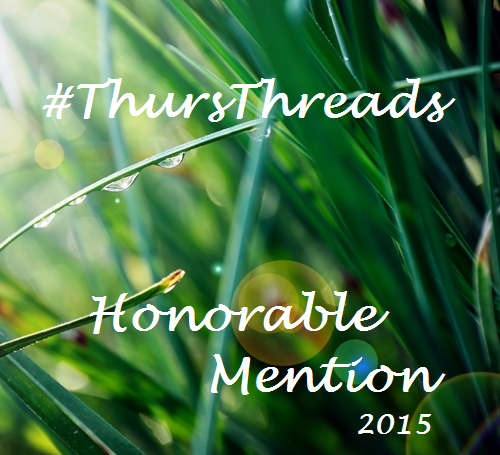